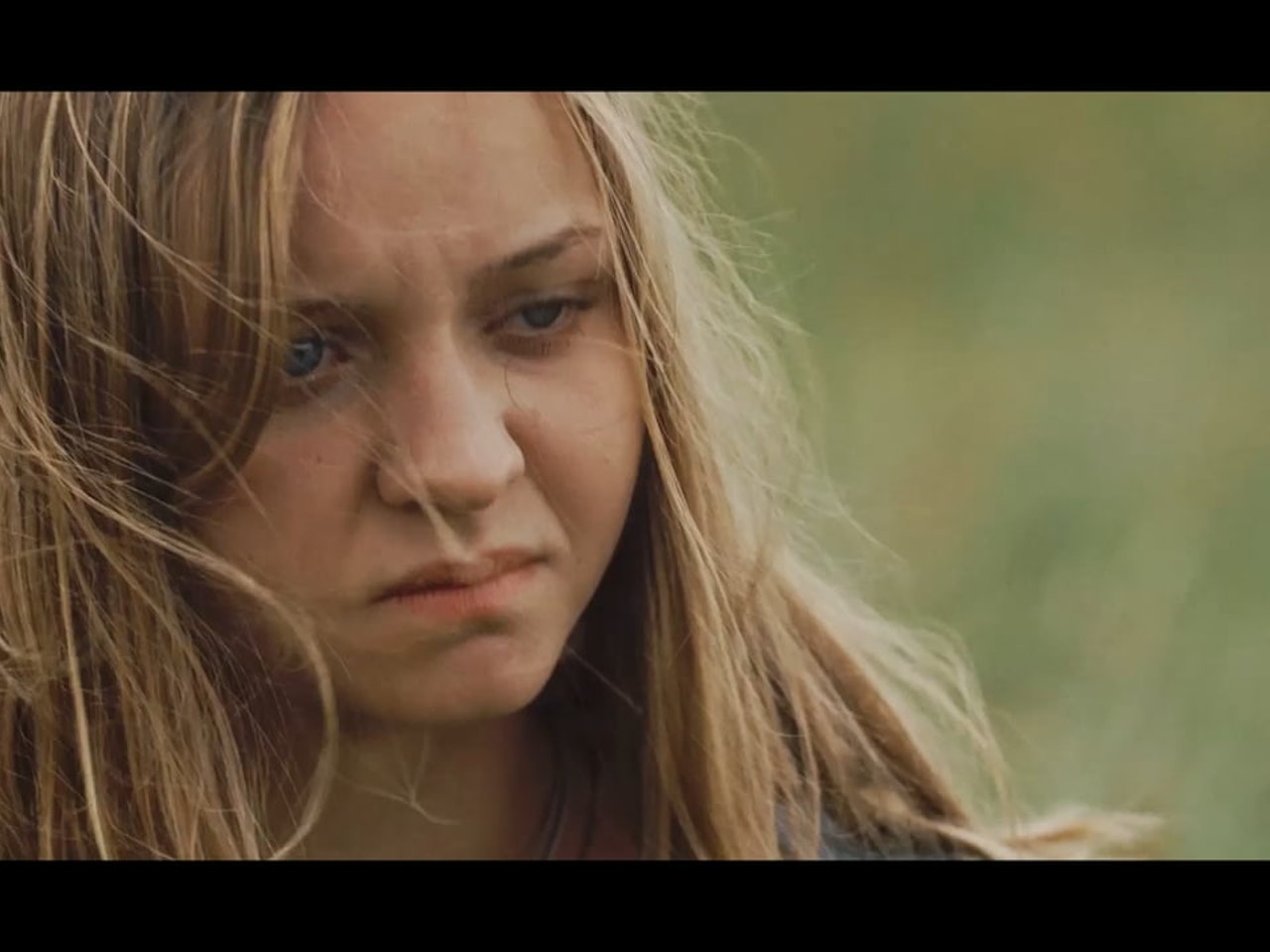 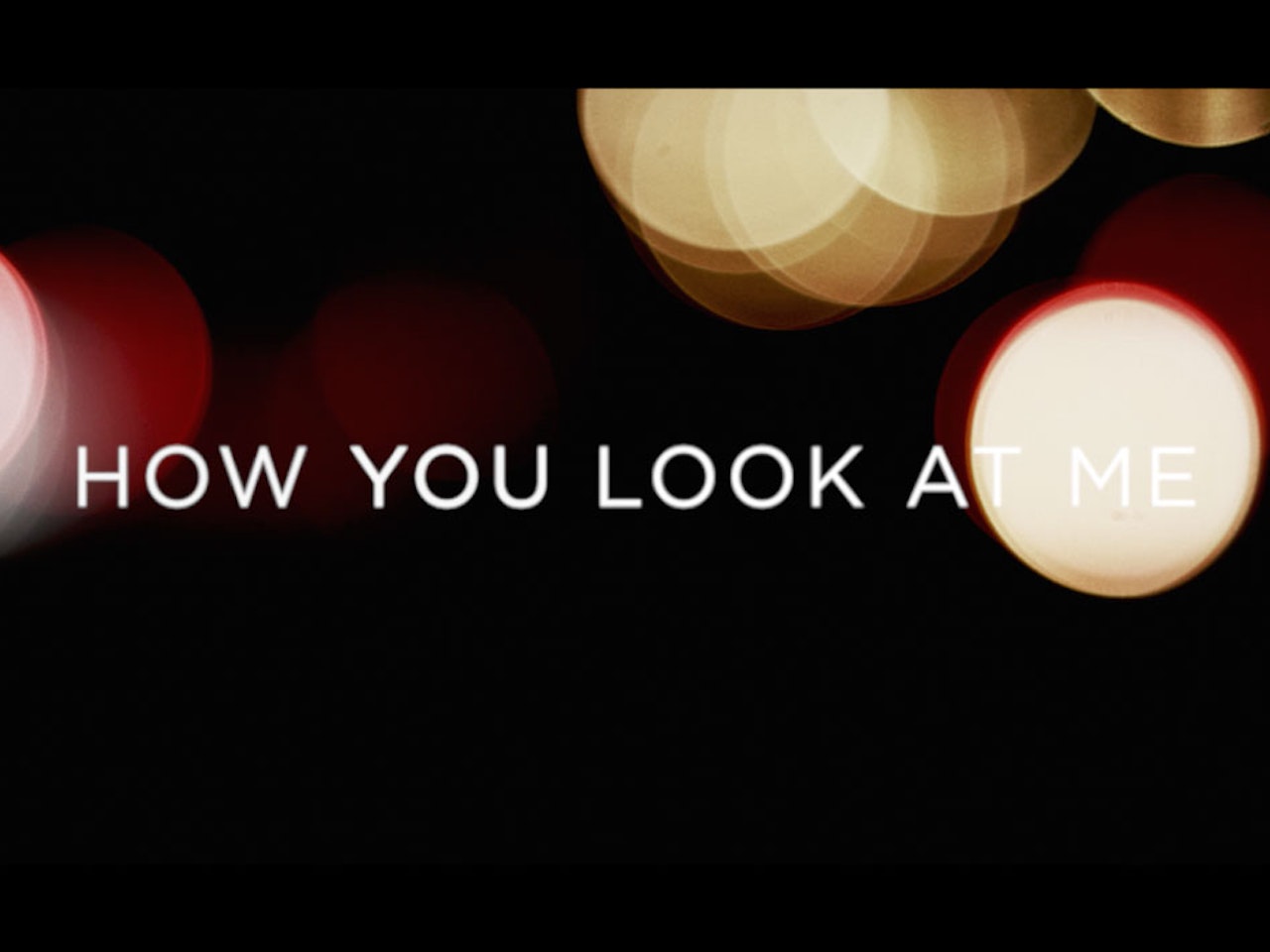 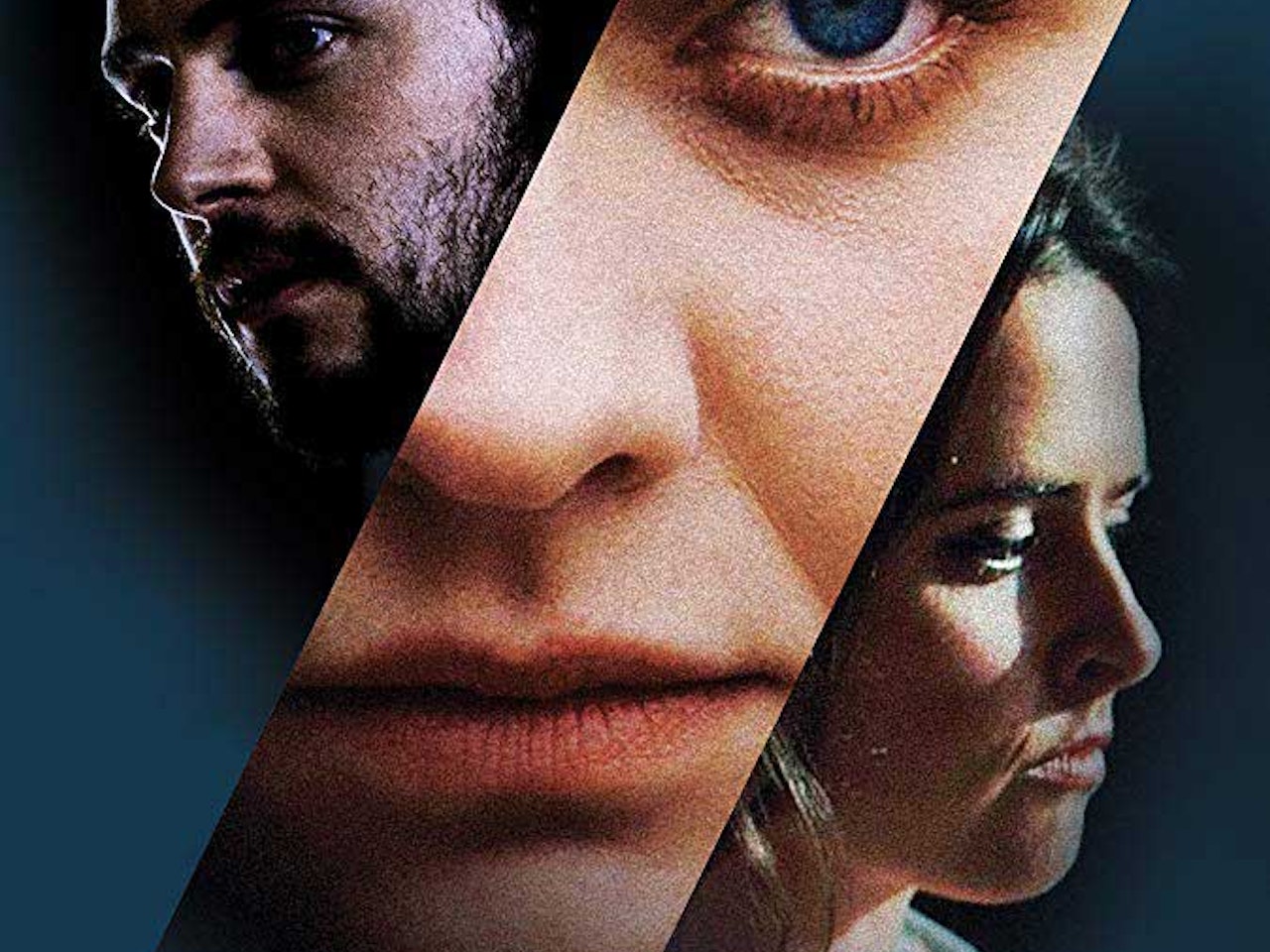 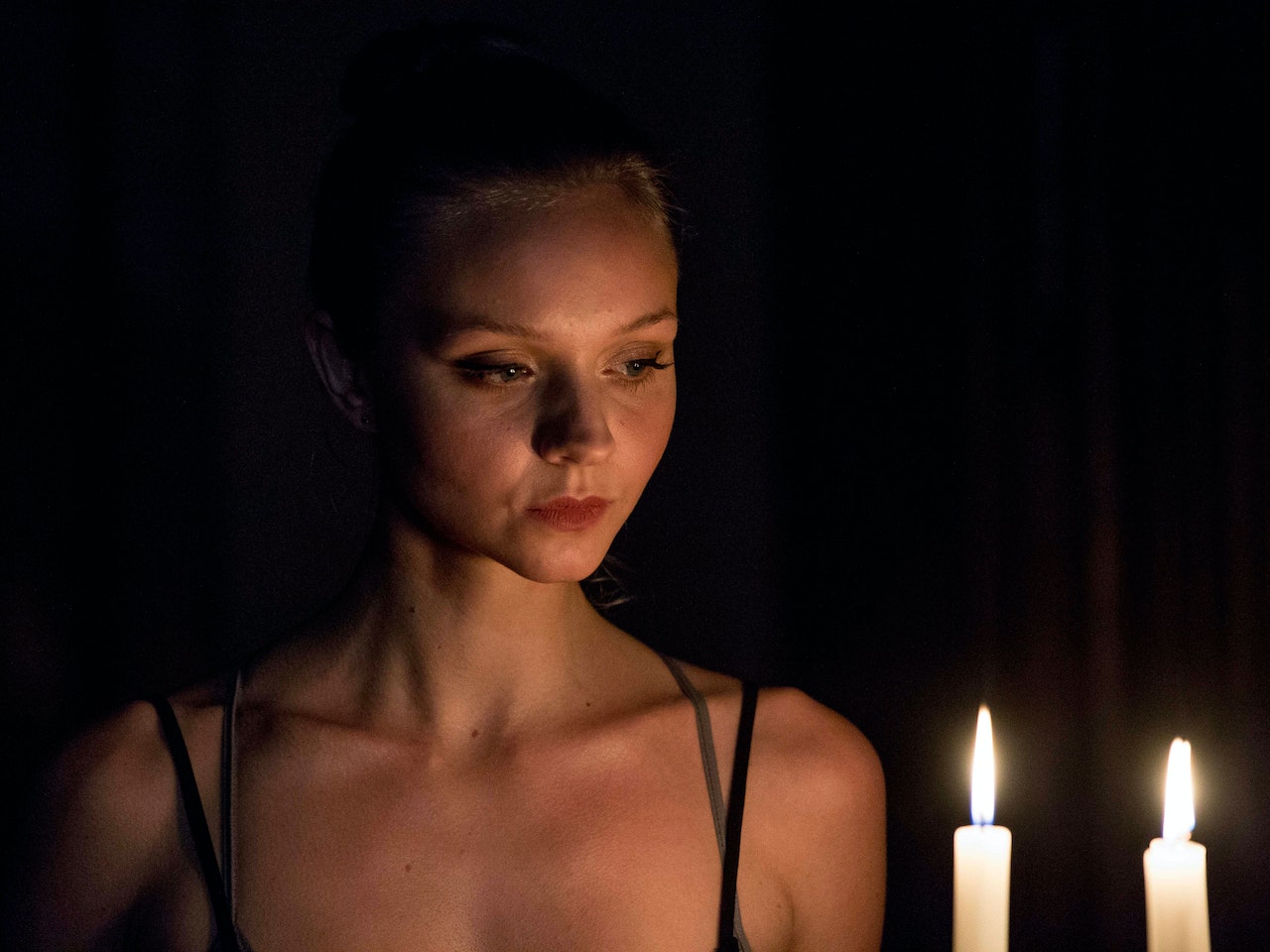 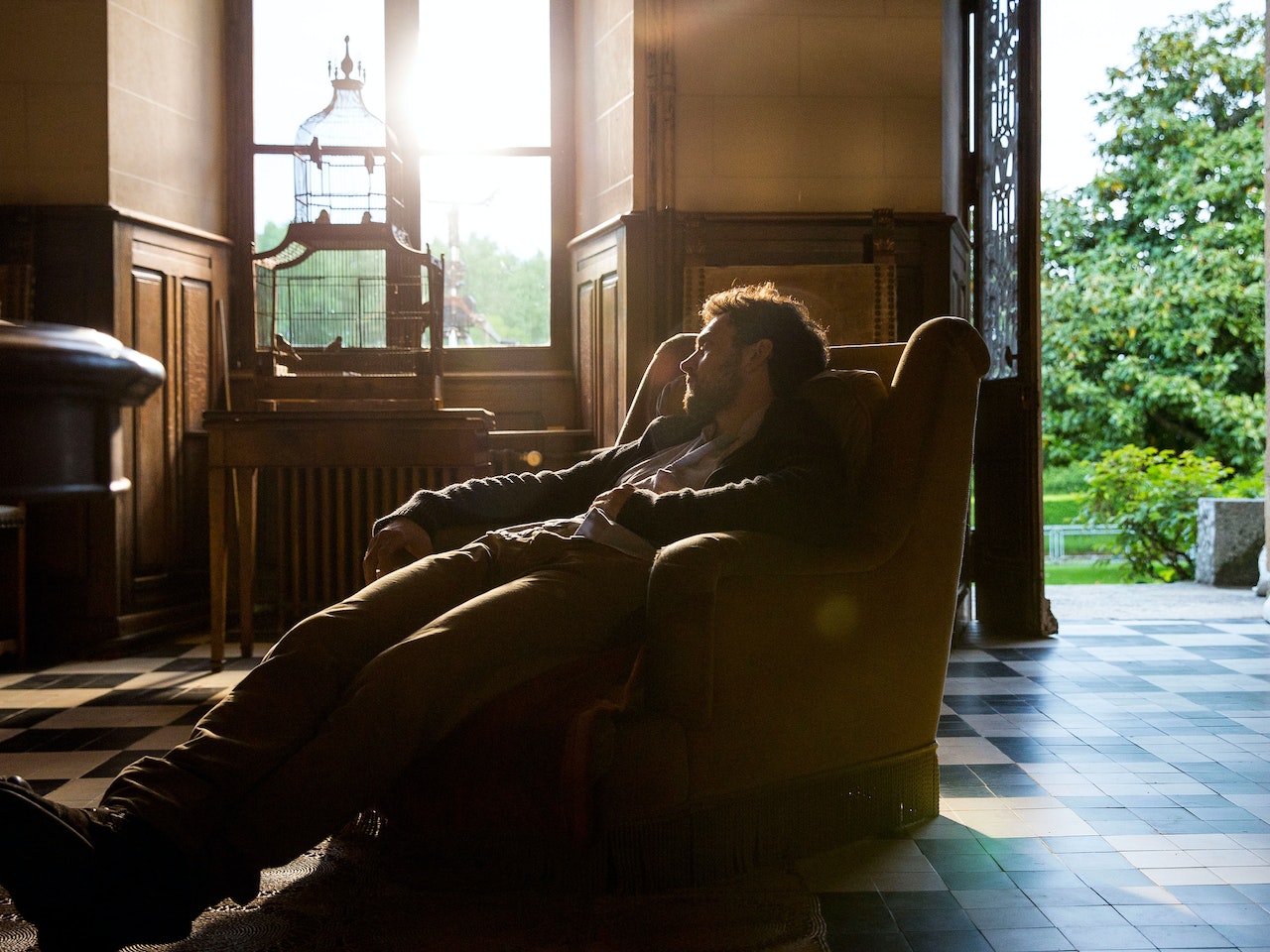 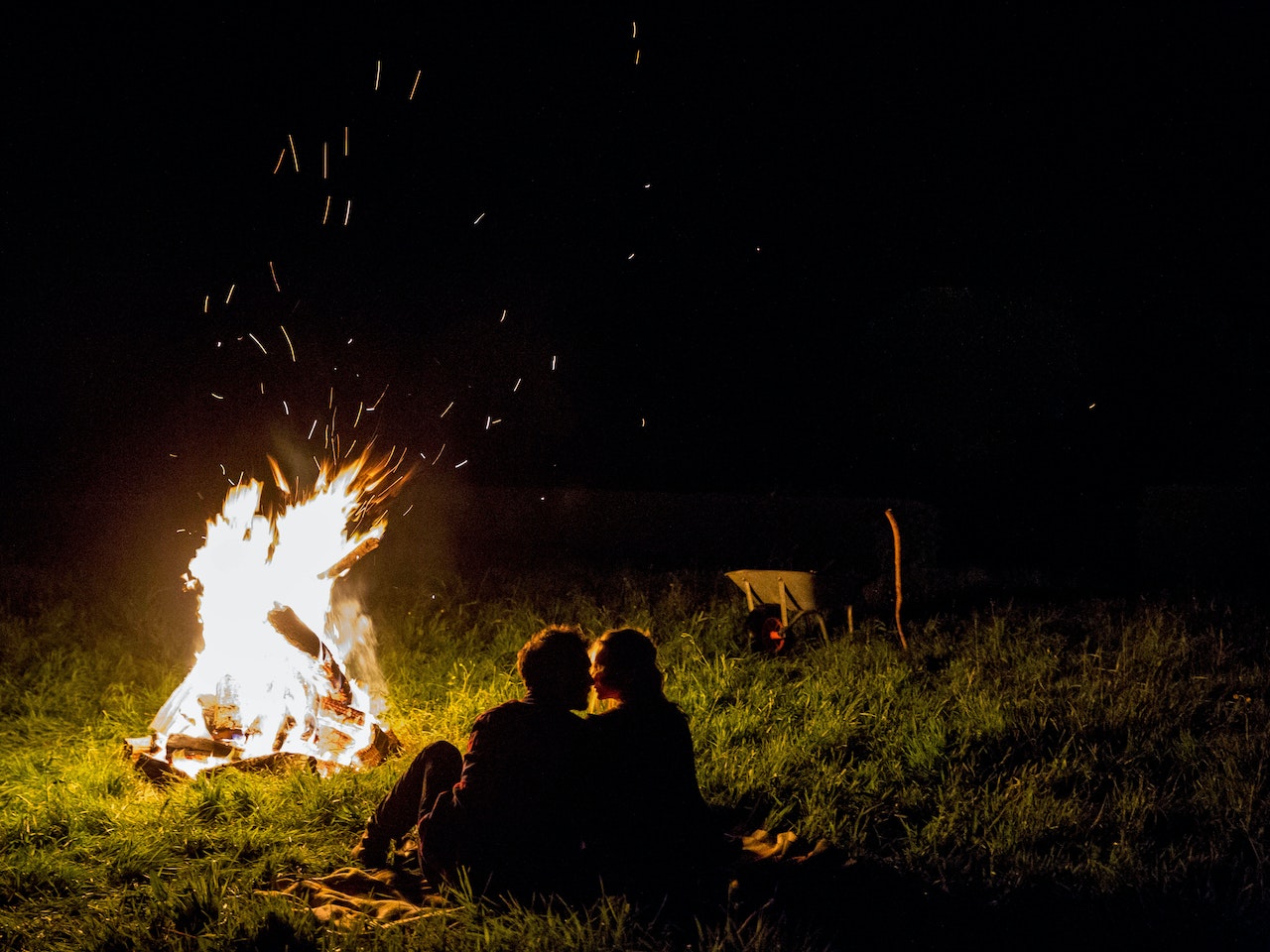 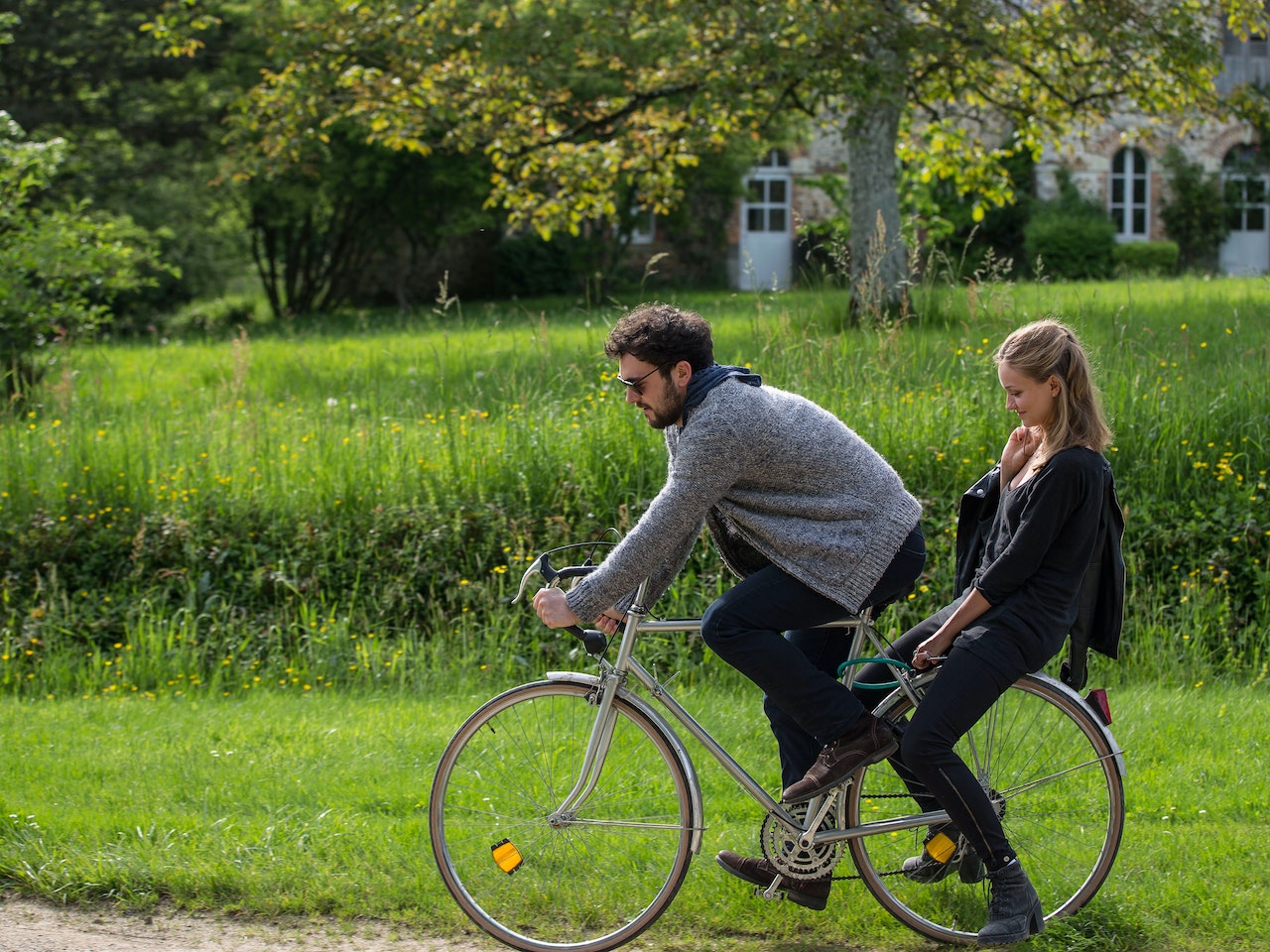 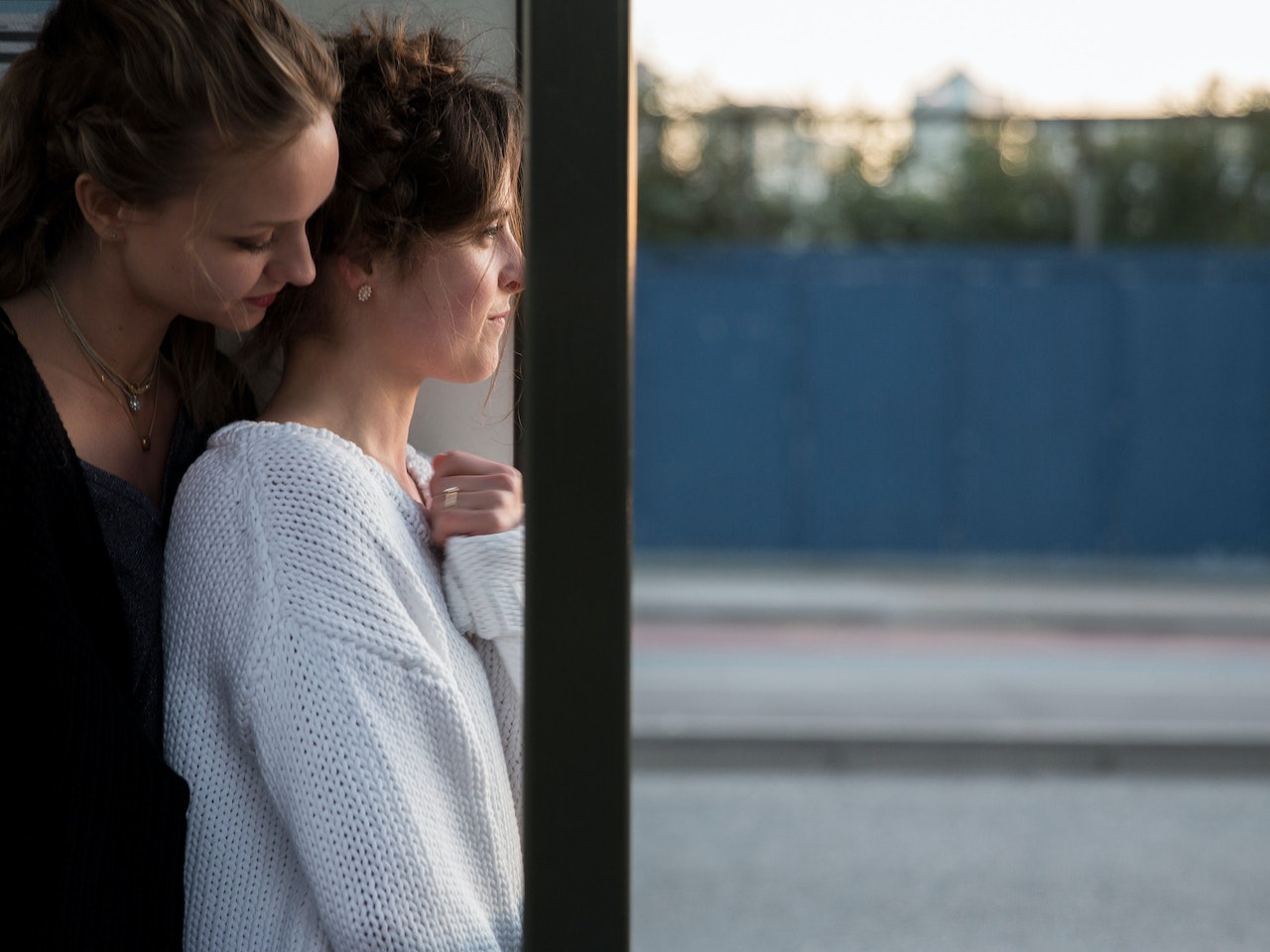 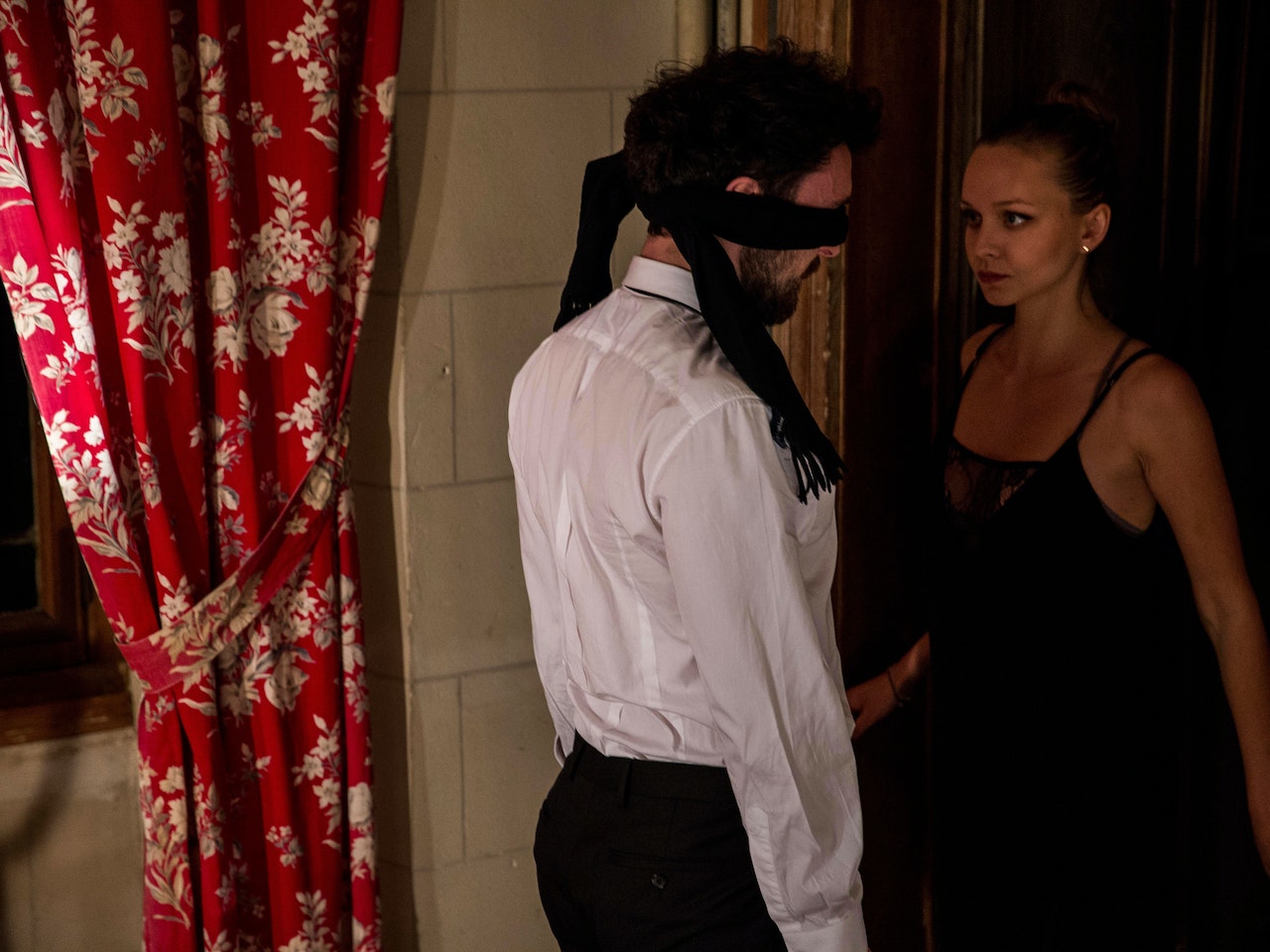 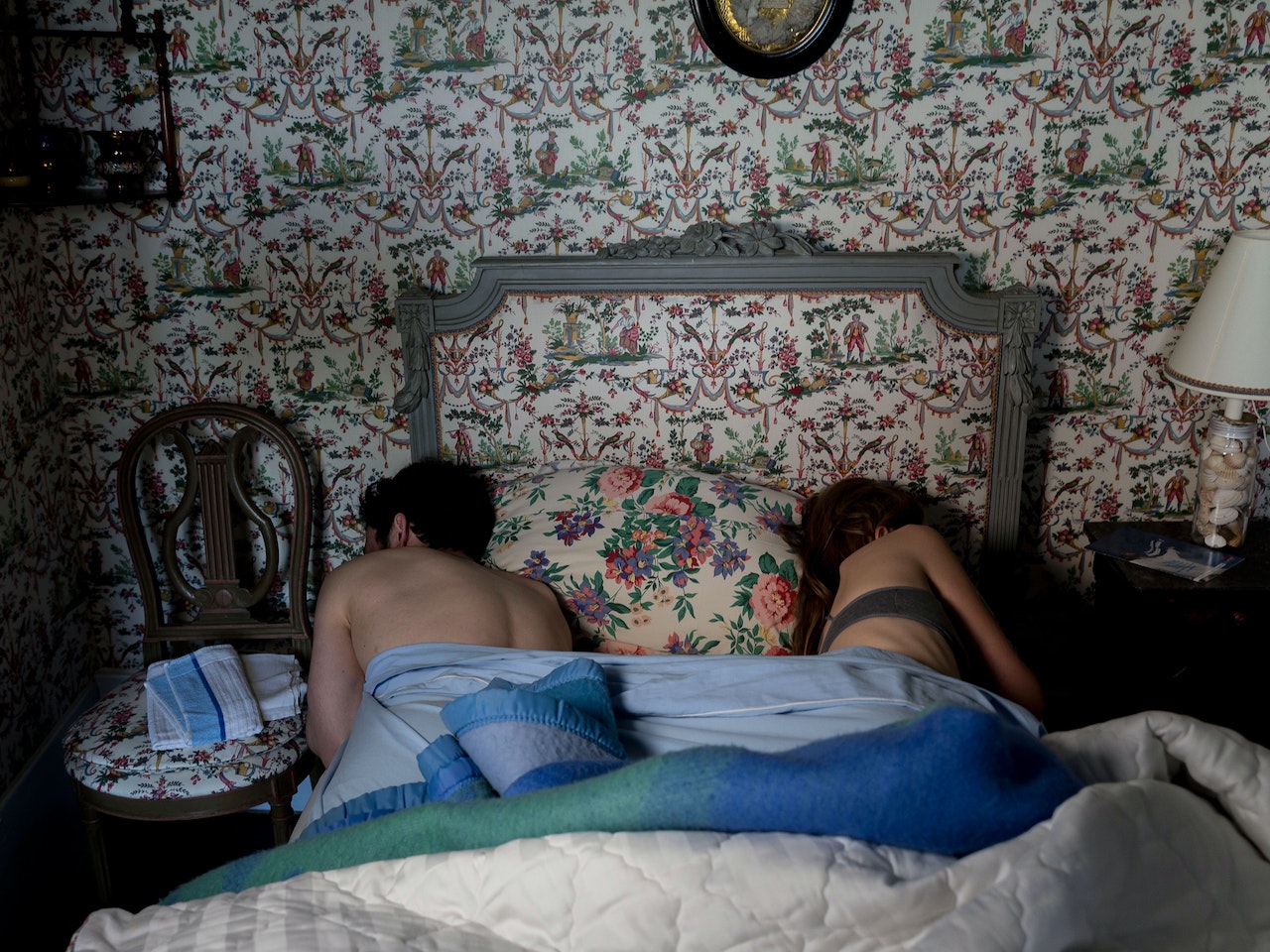 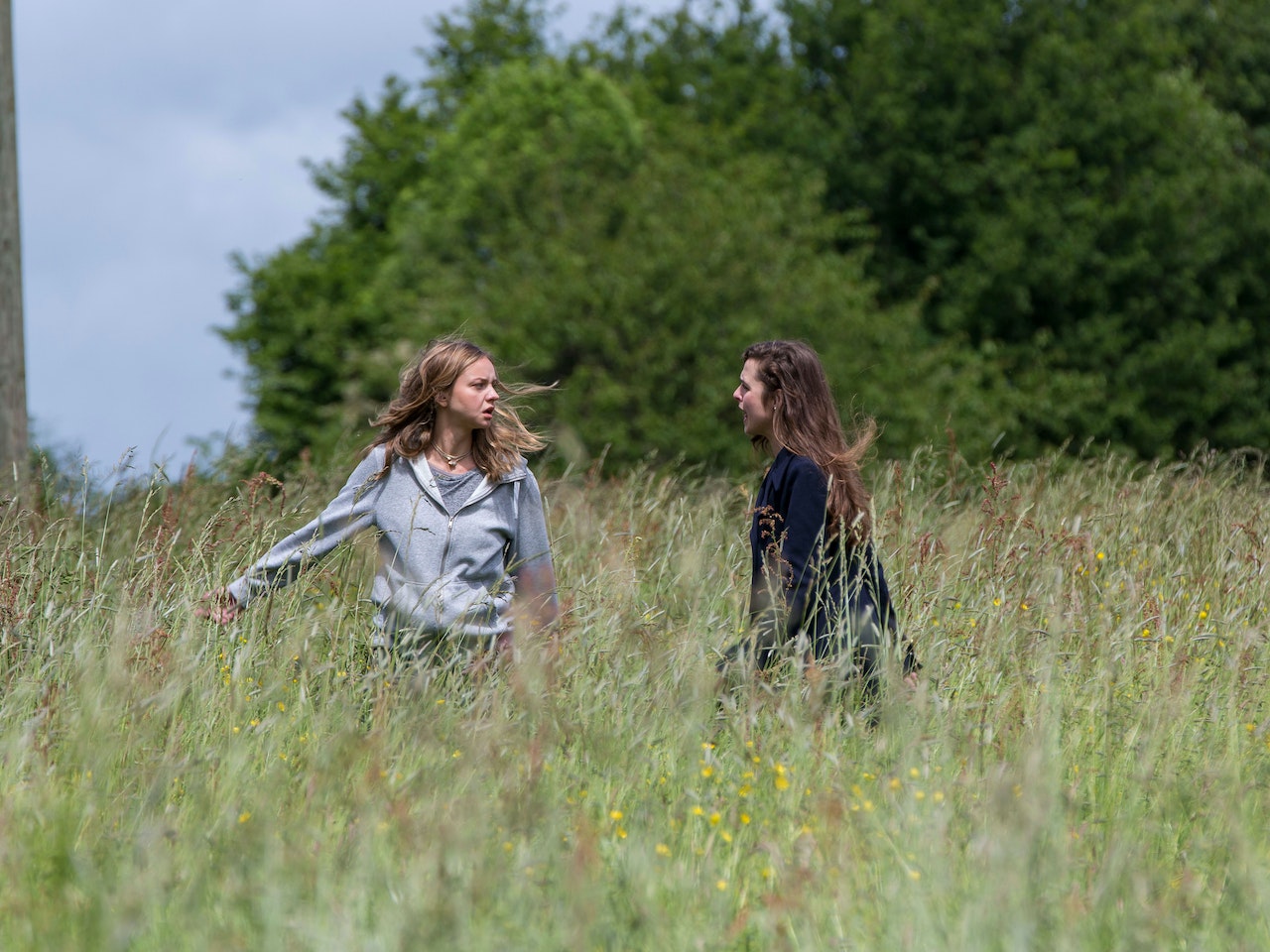 How You Look At Me

When an Englishman arrives to take care of the estate his father left him, he meets a captivating and mysterious woman. Their affair sows discord in the relationship between the man and his fiancé until he learns of the past that the two women had once shared.