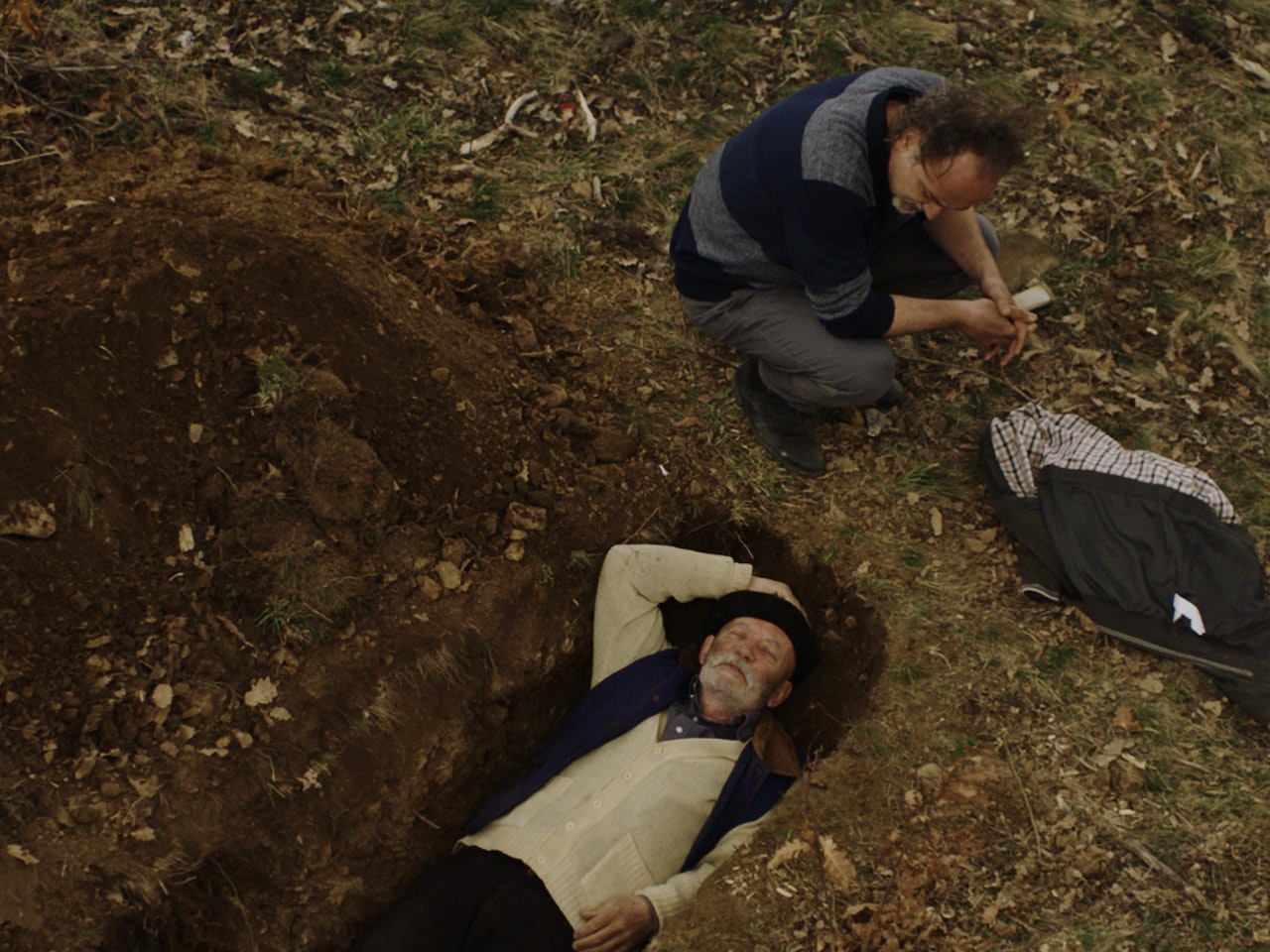 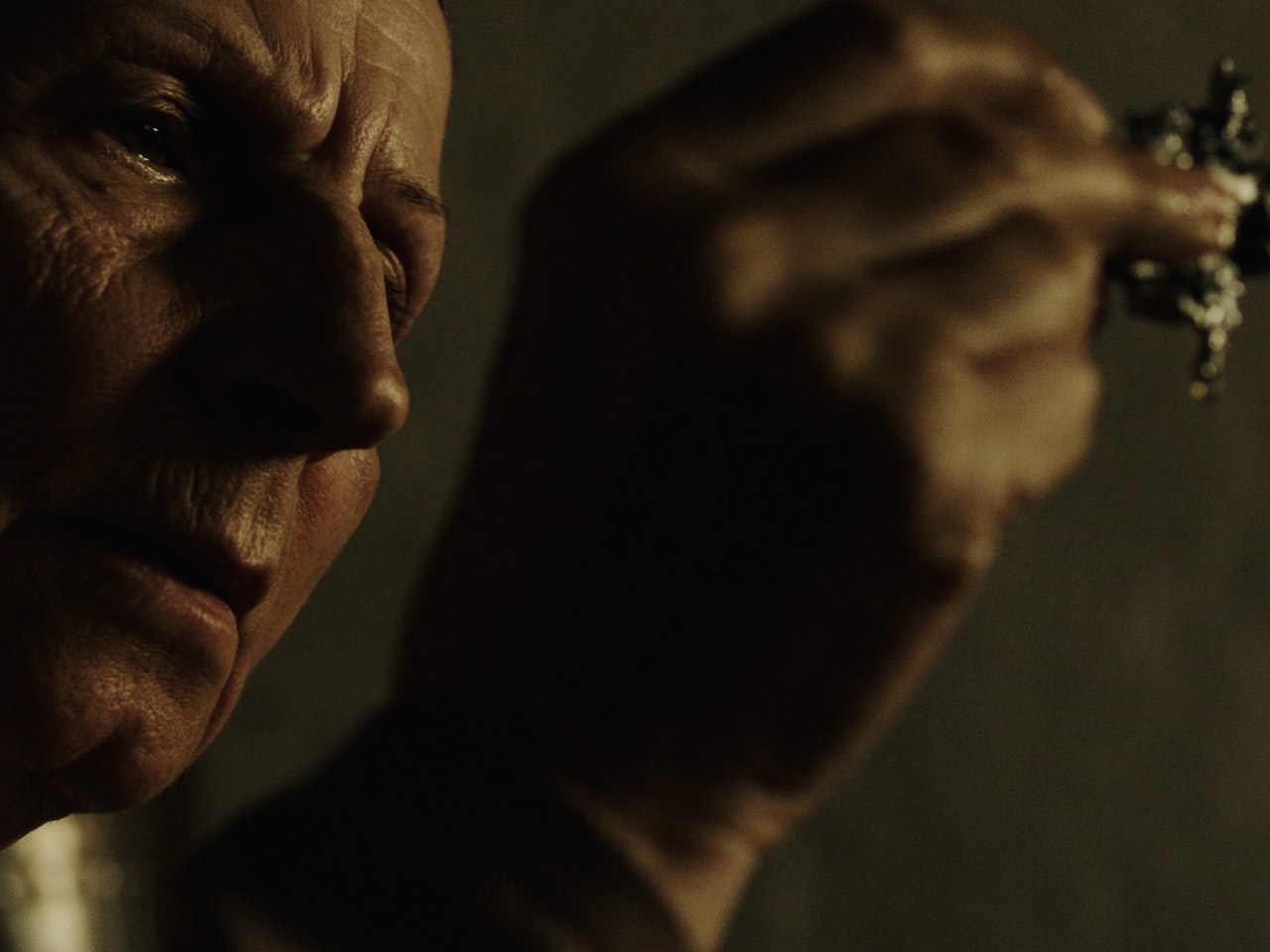 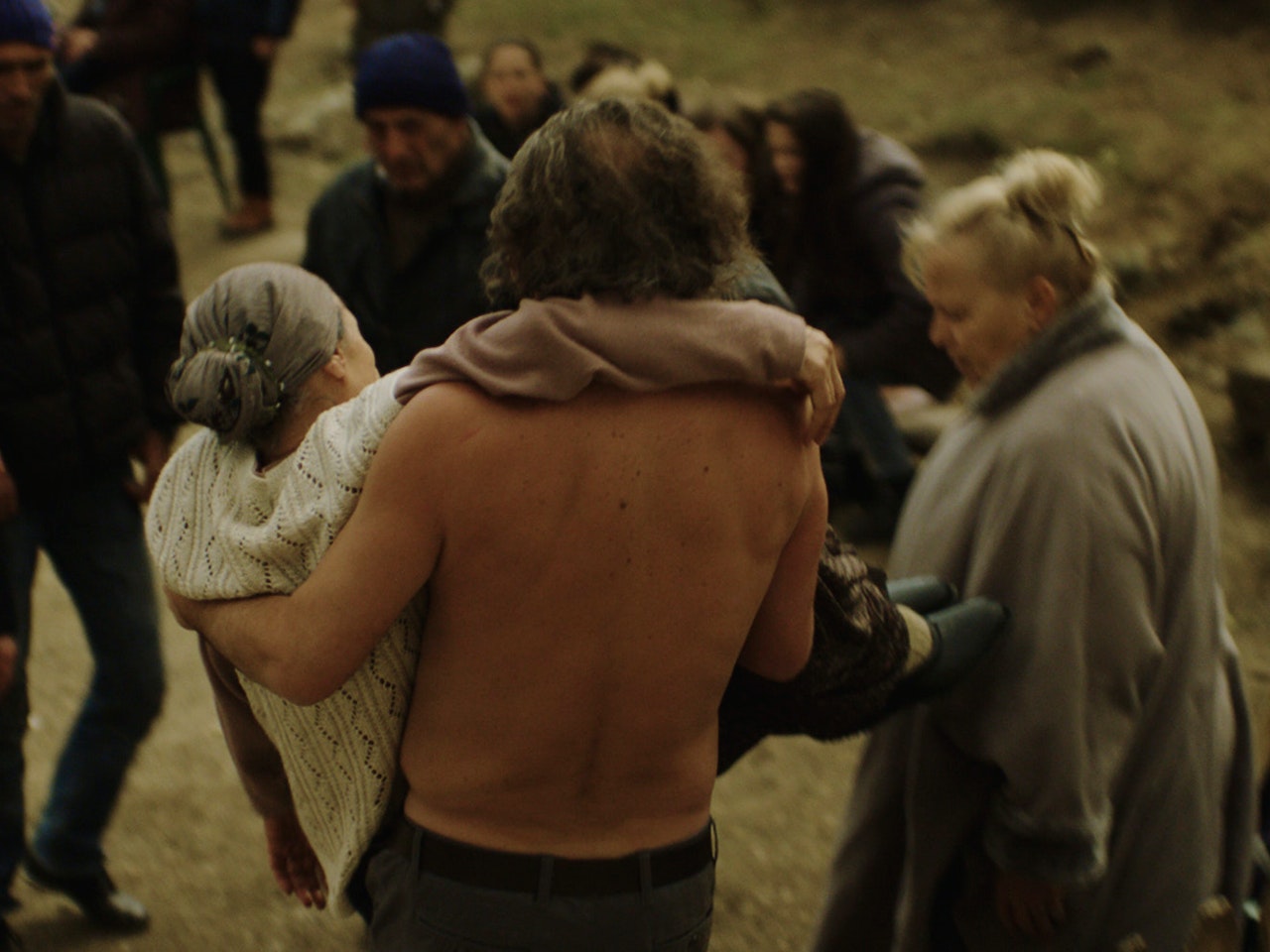 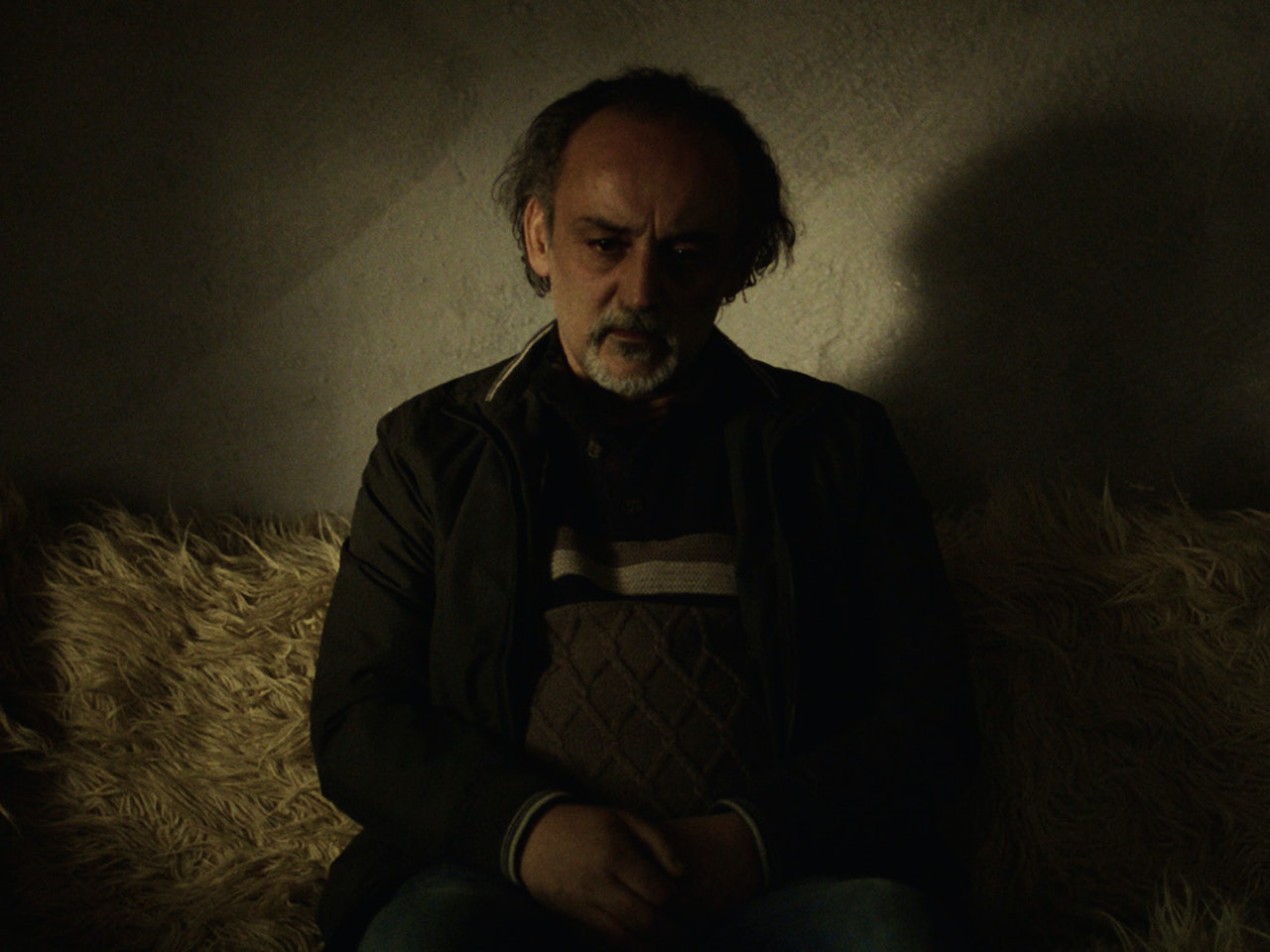 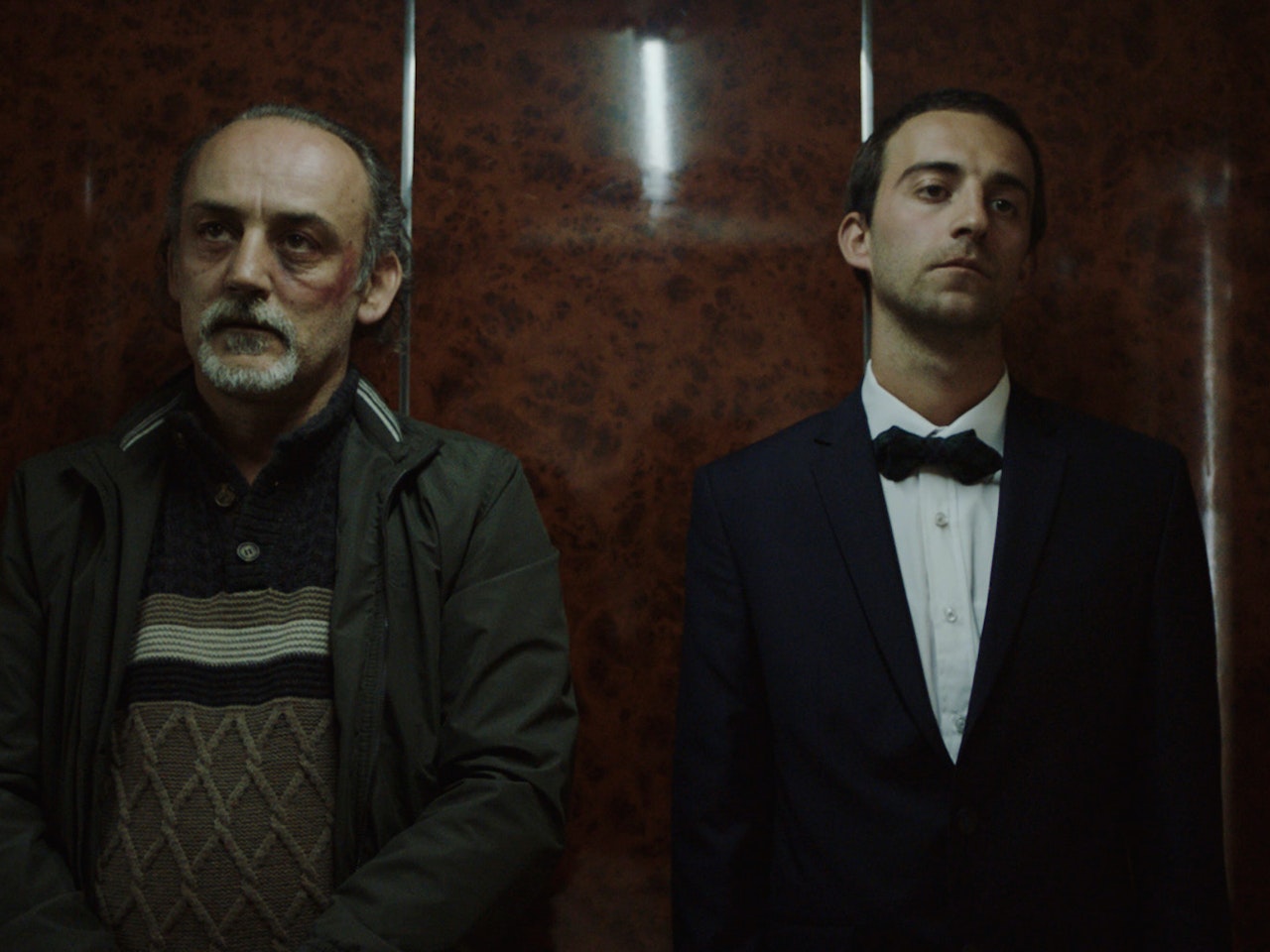 Once a political prisoner who was brutally tortured during the late eighties in Kosovo, Syla now leads an uneventful life in London where he was given refuge twenty years ago.

The seeming stability of his new life is fractured by his nephew's chance remarks that suggest Syla has a child. Profoundly disturbed, Syla is compelled to return to Kosovo, and to finally confront the demons in his past.

Syla journeys to unearth what happened to Zylfija, the love of his life and the child she carried when he was forced to leave her behind. He ultimately is forced to face up to the events which destroyed his life.